Taking home their twenty-third and twenty-fourth City Championship in the last nine years (across all four levels), the Eagles won both the varsity and JV titles at last weekend's Chicago Public League Championships in Washington Park to mark the beginning of post-season competition.

It was the third title for the boys varsity team, who entered the meet ranked #15 in the state.  Leading the way once again was the trio of Anthony Maida (5th), AJ Fundator (6th) and Ryan DeSantis (7th), who were joined by  fellow All-City honorees Ian Bacon (9th) and Aaron Hou (11th) to complete the scoring. Senior Michael Villa (15th) also grabbed the last All-City spot as the sixth runner, while junior Baito Sarkiss placed in the top-twenty to things up for the Eagles in nineteenth place.

Running in their first ever City Championship, the freshmen team just missed finishing in the top-two by a point, marking the end of their eight year streak of championships. Alexander Papadopoulos led the way with a sixth place finish on the day, while fellow newcomers Alan Menninger, Peter Flynn and Leo Necheles also made the All-City team. Joey Scalise was the final scorer for the Eagles with a breakout performance to finish twenty-fifth. 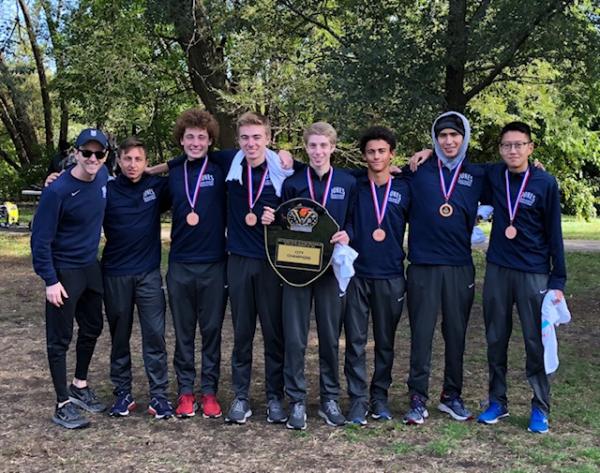 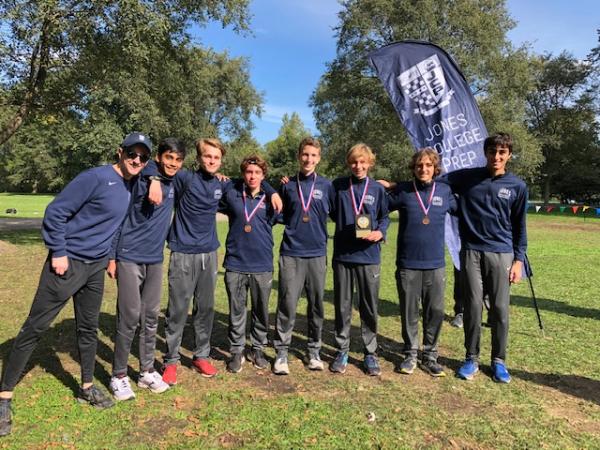